This is my second year growing a garden here where I live. I don’t count the first year. That didn’t go so well.

We had lived in a home in downtown Salt Lake that was built in 1908. 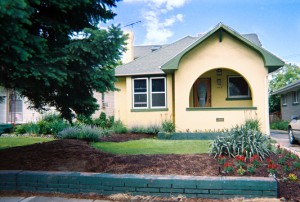 This was an amazing house with an amazing, well established yard. The soil was unbelievable. It didn’t take much effort to grow gorgeous, bountiful tomatoes. 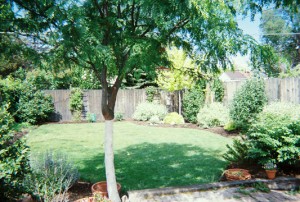 So when we moved to our new house that already had a front and back yard in need of real help, growing just tomatoes and herbs was not kind of an afterthought. 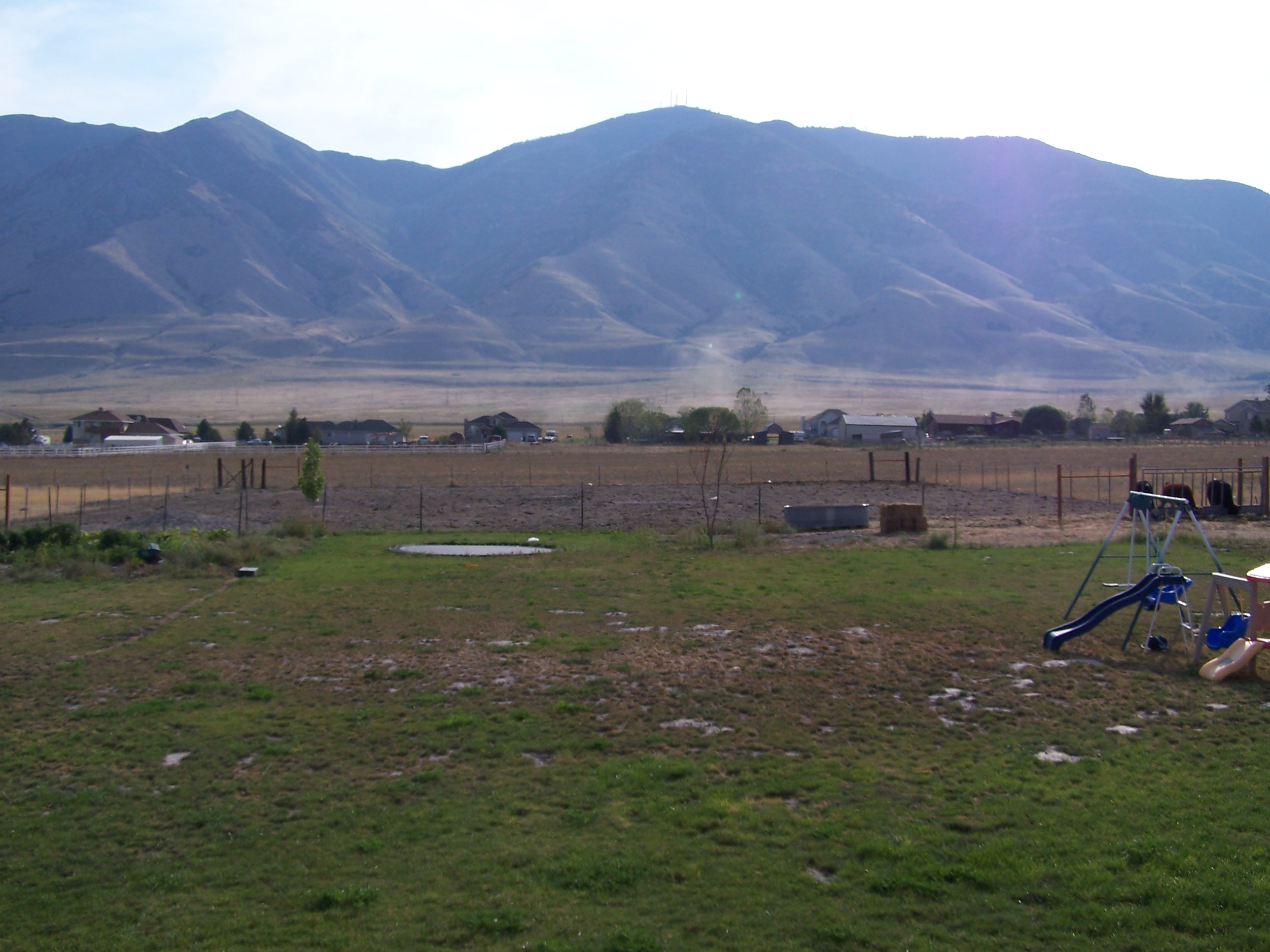 The soil was clay. Hard as a rock. But, I tried and within weeks, my plants were choked.
I was bummed. No fresh summer tomatoes.

Luckily the next year, my hubby tilled, hauled in a ton of riolite (sand) and compost and then tilled some more to try to break up the clay.

This year, the soil was even better.
I decided to go beyond my usual tomatoes and herbs and try my hand at some other veggies.

I only have a couple of tomato plants that I actually planted, but I have tomatoes coming up everywhere because we tilled in the plants from last year. Probably not the best idea.

I have the usual herbs: sweet and thai basil, oregano, sage, rosemary and then I thought I would try some tarragon.

I plan on coming up with recipes using the booty / bounty, whatever, from my garden and posting it all here.
Check out the Beet Risotto that I made last night. It was amazing and yes, I am gloating.

I know there are many out there who don’t like beets. Not me. I loved them when I was a kid and still love them.
I decided to plant some in my garden this year. OMG, they are amazing. I am going to double my plantings of these jeweled beauties next year. I planted the “Early Wonder” variety.

They are not a huge beet when mature: only 2-3 inches. But, what they lack in size they make up for in flavor.
Not only are they gorgeous, but you can pretty much eat the whole plant. Which I did last night in this beet and beet green risotto. END_OF_DOCUMENT_TOKEN_TO_BE_REPLACED