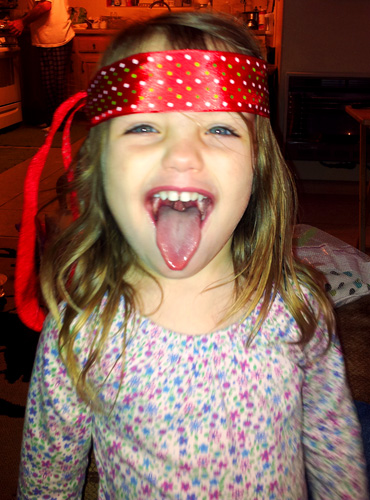 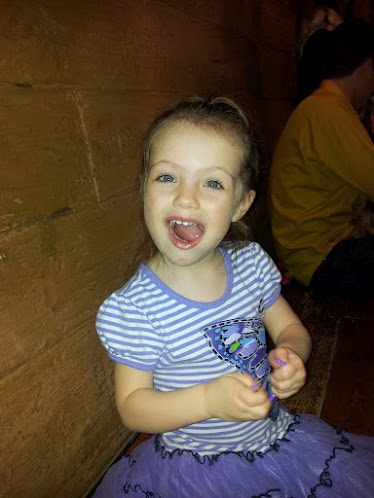 Anyone who knows me well knows how much of an animal lover and advocate I am.
I tend to like and trust them more then people. I fall pretty hard. Which really sucks when there are days like today. END_OF_DOCUMENT_TOKEN_TO_BE_REPLACED 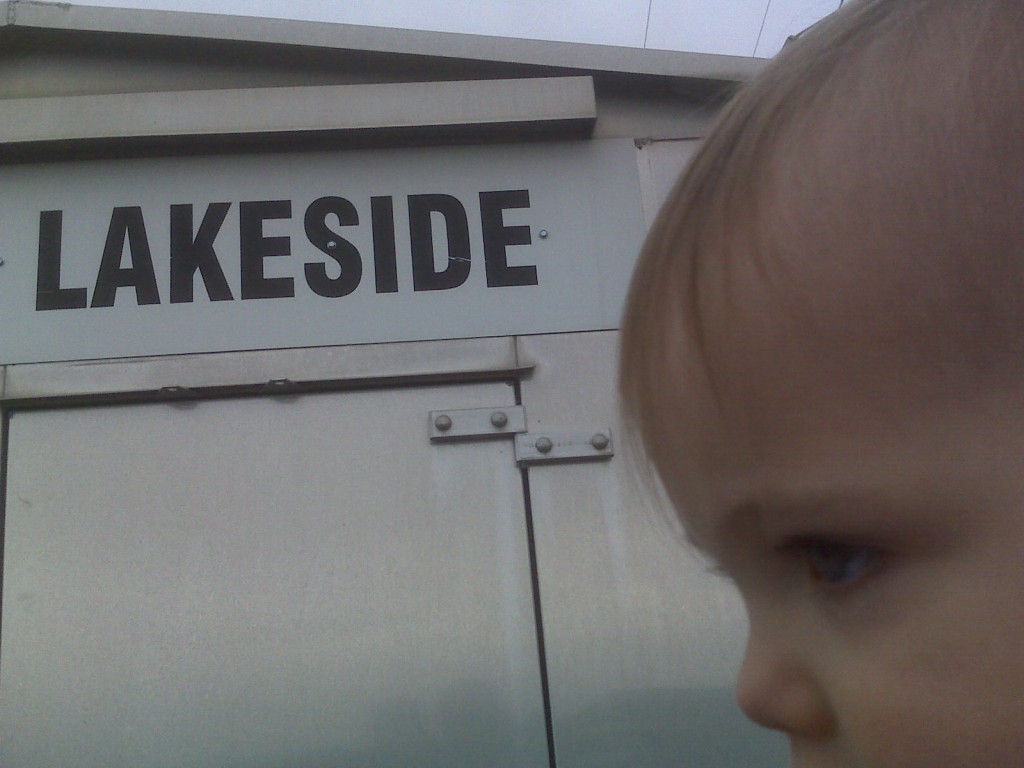 I pretty much wanted to spend the day on the back of all of my ponies and since Livi is still to little to ride and Greg isn’t interested, Greg decided to go exploring.
There is a “town”, a “dot on google” that is called Lakeside. Frankly I am not even sure how to get there.
Greg has been curious about it, so he packed up LuLu and headed out. END_OF_DOCUMENT_TOKEN_TO_BE_REPLACED

I am thankful for cowboy boots.

I am thankful for cast iron.

I am thankful to have a job and to work with people who are inspiring. 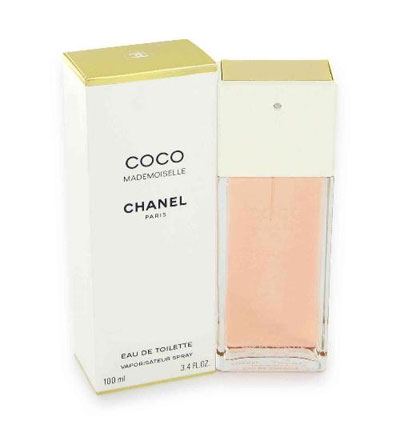 I am thankful for Coco Chanel Mademoiselle.
END_OF_DOCUMENT_TOKEN_TO_BE_REPLACED 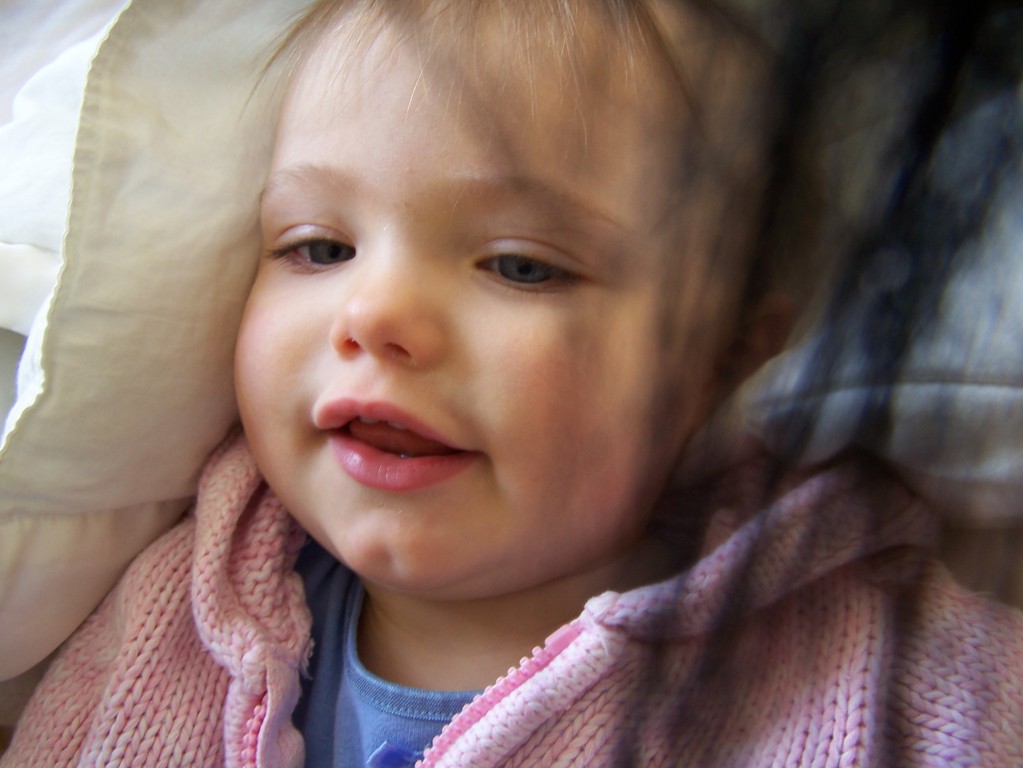 I was all excited to start Livi in daycare. Excited for some freedom, excited for her to play with little people and to socialize. And then the reality of dropping her off and LEAVING HER hit me today. END_OF_DOCUMENT_TOKEN_TO_BE_REPLACED 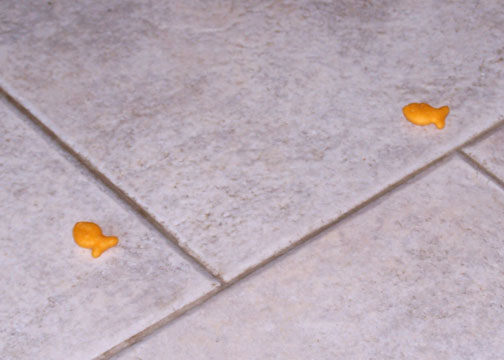 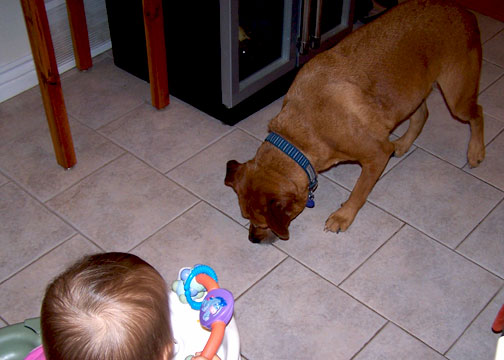 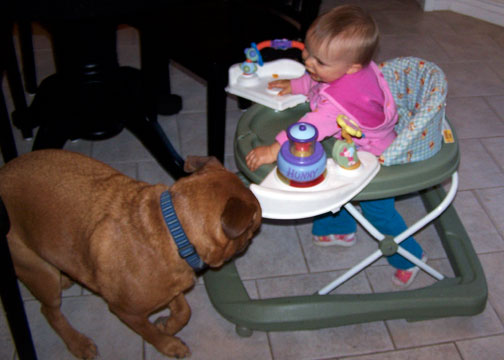